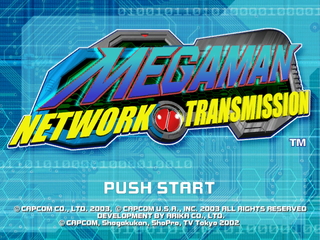 Mega Man network Transmission (titled Rokku Man Eguze Toransumisshon in Japan, translated as "Rockman EXE Transmission") is a bit of an odd duck. A midquel (game that slots in between two other already existing titles in a series in-story chronology) to the Mega Man Battle Network games, Network Transmission attempts to mash game play elements of the Battle Network series against the run-and-gun action of the original Mega Man games:

Mixed together, Network Transmission sees the MegaMan.EXE character explore a side-scrolling representation of the Internet. (and various sub-networks as the "stages"), fighting enemies and gaining their Battle Chips (if MegaMan.EXE kills them fast enough). Layered on that are areas that Mega can only get to once he's earned certain Battle Chips (like killing weird little penguin enemies to gain a Battle Chip that lets Mega perform a second jump in mid-air). It is, in essence, a Mega Man-style Metroidvania. 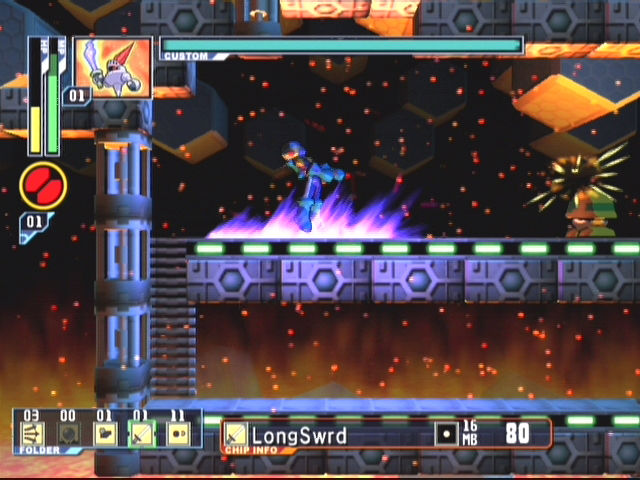 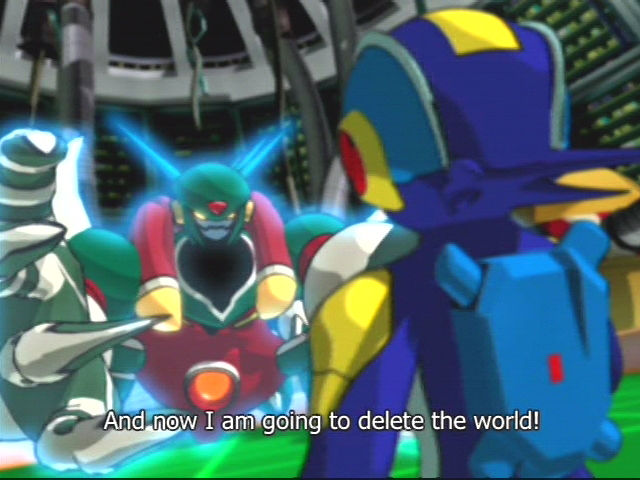 Really, it's not surprising that Capcom (and development studio Akira) went the Metroidvania route with Mega Man Network Transmission. When you mix RPG elements onto a side-scrolling game, you're already essentially making something a lot like Castlevania: Symphony of the Night. Once we start taking into account all the health, defense, and strength upgrades thrown in as well (all carried over from the main Battle Network series), the resulting game is a Metroidvania even if extra exploration wasn't throw in as well.

Sadly, while the game is definitely an interesting entry in the Metroidvania from a purely academic perspective, it's not really a great game in general. For starters, it's very hard. Enemies will sometimes flood the screen, resulting in MegaMan.EXE taking a lot of damage. And since this is a Mega Man game, you have to deal with lives. Once you're out of lives, it's back to the start of the area no matter how deep you'd progresses. Sure, you get to keep the chips and other items you'd earned, but that's small comfort when every inch in a stage can sometimes feel hard-fought. This is then coupled with spotty controls and poor hit detection for a trifecta of difficulty. 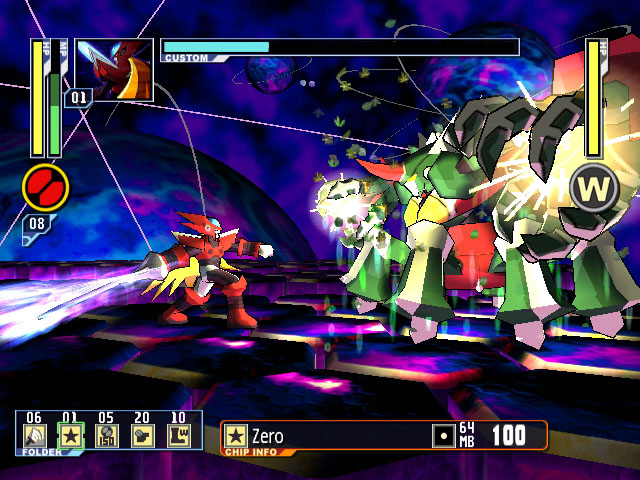 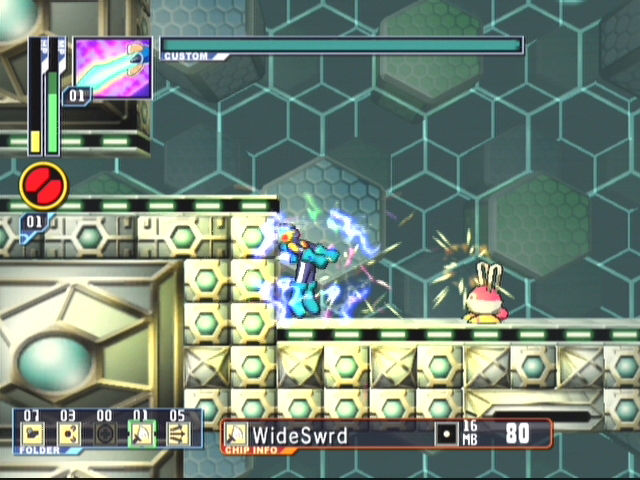 Plus, remember, this is a game that's ostensibly tied to the Battle Network series. While the class blue bomber games were at times quite difficult, the newer RPG entries were aimed towards kids (Battle Network was Capcom's answer to Pokemon after all, so that gives you an idea of who was buying the games and the difficulty level they expected). Network Transmission was not only harder than its RPG brethren, it's arguably harder than the classic titles it was emulating.

It's no wonder, then, that Mega Man Network Transmission was a one-off title. While it's attempts to merge game formulas were noble, the end result was something no one really wanted. 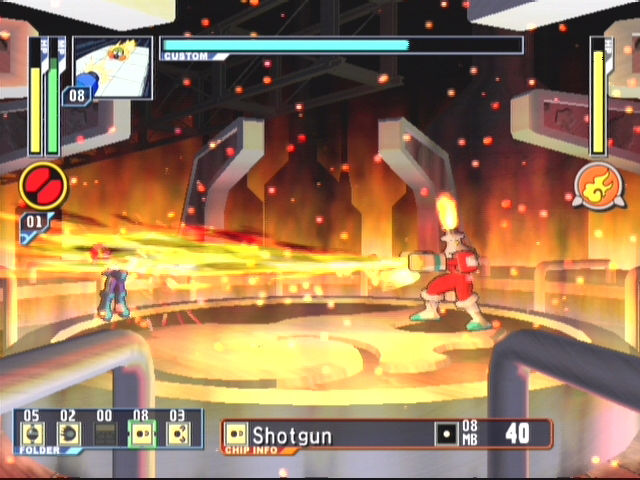 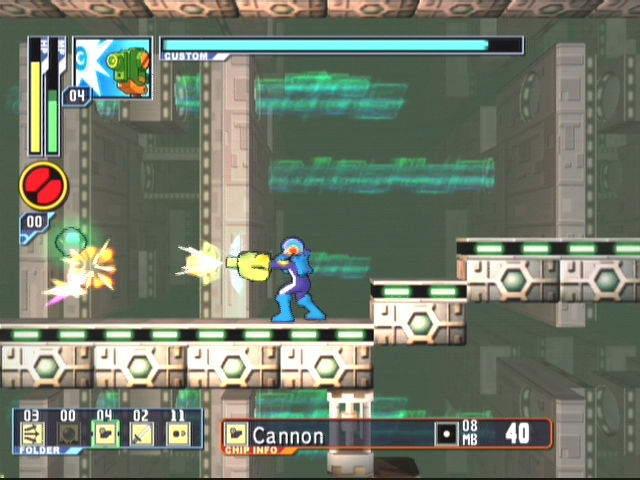 As noted, this game neatly slots in to the Metroidvania. Simply by including health and attack upgrades (a la the Health Ups and RPG Levels of Castlevania's later entries) it's already more akin to a game like Symphony of the Night than a classic Mega Man title. Then, when you factor in the abilities gained from the battle chips (which feels a lot like the soul collecting in Dawn of Sorrow especially, you get a game that feels much more Castlevania than Mega Man.

There's also the emphasis on story, the inclusion of shops, and the open-world exploration, all of which indicate this isn't your normal Mega Man game. It would have been interesting to see this game get a sequel or two, perfect its Metroidvania aspirations and grow into something really great.