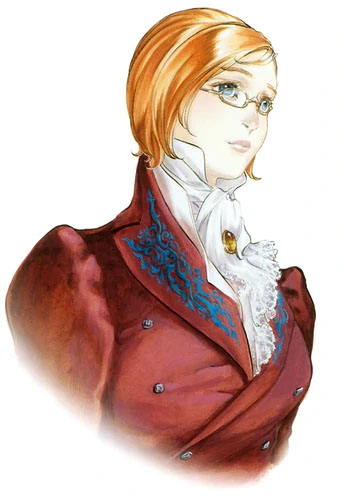 The PC-Engine entry in the series Castlevania Dracula X: Rondo of Blood, added in some interesting dynamics that helped to flesh out the concepts of the Castlevania series. It brought back the idea of optional characters, giving hero Richter Belmont and new ally in Maria Renard. It also brought back an idea from Castlevania II: Belmont's Revenge: the rescuing of someone kidnapped by Dracula's agents (a plot point that would be explored again on the Nintendo 64's Castlevania). 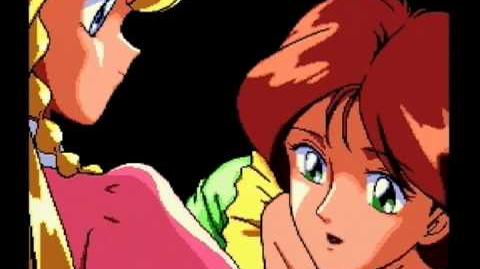 While the rescue of Maria gave Richter an ally, and saving his kidnapped betrothed, Annette, prevented him from having to fight her (at least in the remakes), rescuing Iris was less consequential. Yes, it was required to get the best ending of the game, but even in the remakes, where fellow kidnapping victim Tera at least gained an item to give to the heroes, Iris doesn't serve much function beyond someone you have to collect.

The the daughter of the local doctor, and a medical student herself, Iris could have provided any kind of assistance or special support. Instead she simply refills the heroes' energy (which is at least a nice bonus) before heading on her merry way. Of the four women in the game, Iris has the least story, and the least essential mechanics tied to her. She's the one most deserving of a little extra fleshing out, a little TLC for her character. Sadly, until Konami decides to remake Rondo of Blood again (which they likely never will at this point), Iris will just sit as the least loved of the four ladies in the game.