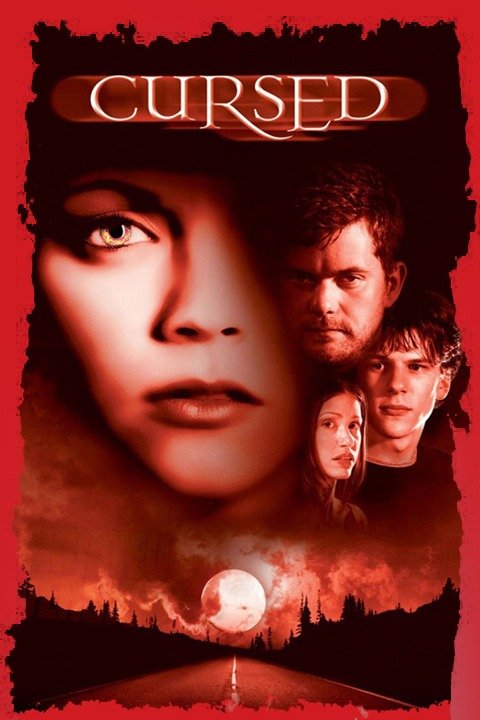 Good werewolf movies are a rarity. I honestly can't think of that many off the top of my head, the best frankly being the The Wolf Man from 1941 (with a close second being She-Wolf of London, which isn't really even a true werewolf film, and American Werewolf in London, which almost nails it). Most films don't know how to balance the werewolves, and their special affects, against the story and character needs of the film. Making a werewolf film can be difficult.

A lot of that is due to the fact that, unlike other monsters, werewolf effects are hard to pull off. A vampire just has to be pale (and it helps if the actor is charismatic), while Frankie just needs some basic makeup effects, and the Mummy can get away with being wrapped up in compression bandages. But to make a good werewolf you have to invest in intense werewolf effects, especially for the transformations, and then you need either a solid stunt person in good makeup effects or really good puppetry (or even better CGI) for the werewolf itself. Getting all that to line up is hard.

All of that is a long way around to say that the 2005 Wes Craven werewolf film, Cursed, fails to deliver a good werewolf experience. Coming out at the tail end of the late 1990s Slasher movie boom (which Wes Craven helped to usher in with Scream), Cursed is less a werewolf film than it is a slasher film dressed up in preternatural horror. We have all the expected characters -- the cute co-eds with cookie-cutter characters, the Final Girl, her mysterious boyfriend, and a masked killer -- with the only difference being that someone is the werewolf instead of being a knife-wielding killer.

In the film we're introduced to Ellie (Christina Ricci) and Jimmy (Jesse Eisenberg) Myers, two siblings who have been living on their own since their parents died. Ellie has been working as a talent agent for the Craig Killborn Show (wow, I remember when that was supposedly the hot new talk show, and now it's completely forgotten), while Jimmy goes to high school. However, a bad car accident send their lives spinning: an animal jumps out in front of their car, they try to avoid it and crash into another vehicle, both go off the road into a ditch, and then its revealed that the animal was a werewolf. It bites both of our heroes, then runs off, and both of them stand there in disbelief. 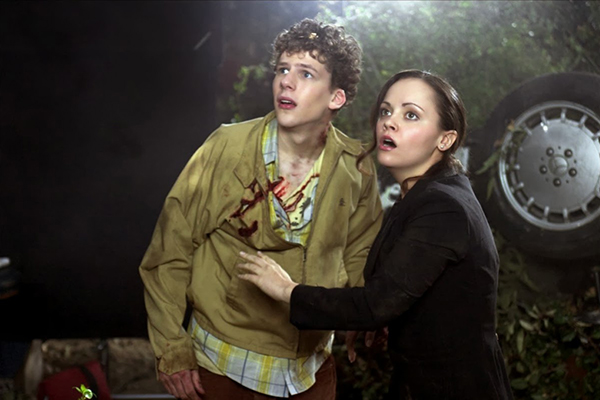 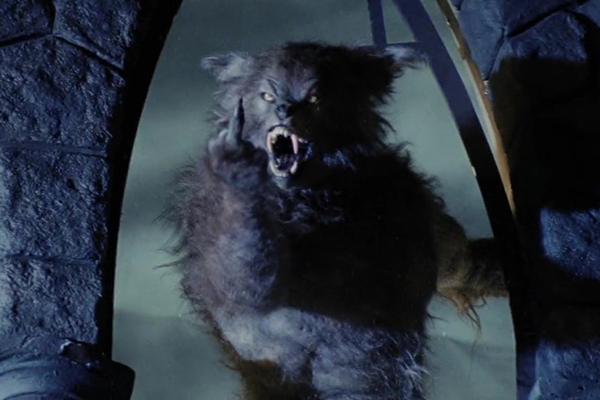 Ellie doesn't think it was a werewolf -- that would be silly, of course -- but Jimmy is pretty convinced. Things get even more convincing when they both start noticing changes: enhanced senses, increased strength, and blood lust all come along with the package. Oh, and a five dots on their hand that could become a pentagram, the mark of the beast. As Jimmy learns, the only way to save themselves it so find the wolf that bit them and kill that beast. Then, and only then, can they free themselves from their wretched curse.

There are parts of Cursed that do work. The cast, for instance, is game enough, from Christina Ricci doing one of her most down-to-earth roles (this despite being in a werewolf film), and Jesse Eisenberg being, well, Jesse Eisenberg (the poor man's Michael Cera). Others, like Joshua Jackson and Judy Greer, seem to understand that the film they're in a utter crap, so they give funny, heightened performances that befit a B-movie. All in all, it's not the cast that's the problem with this film.

And then intent of the movie isn't bad. One of the central set pieces is a new club called "Tinsel" that's all about old Hollywood (so we have yet another instance of Hollywood commenting on Hollywood, something Hollywood loves to do), and one of the main rooms of that club is dedicated to old horror movies. That includes a silver replica of the can from the 1941 The Wolf Man. Hell, so much of this film is obsessed with that 1941 film that it practically feels like a spiritual-sequel (despite coming from a different studio). I appreciated the faithfulness to source material and the commitment to trying to do right by the mythos, at least, of that classic film.

No, the movie falls down in its story and effects. First of all, keeping the lead werewolf a secret right up until the climax of the film does a disservice to Cursed. We see the characters of Ellie and Jimmy start to learn about being werewolves, but they never actually turn so it's not an in depth exploration of lycanthropy from their perspective. Meanwhile, the werewolf that is actually killing is a cypher, a mystery we never really explore. The film twists itself in knots to try and hide who the werewolf actually is, to the point that when they're finally revealed we don't care. We know nothing about them as a character and don't understand what kind of torture lycanthropy could be. Hell, it honestly doesn't seem all that bad so long as you have a way to seclude yourself once a month, and that's clearly not the message the film was trying to deliver. 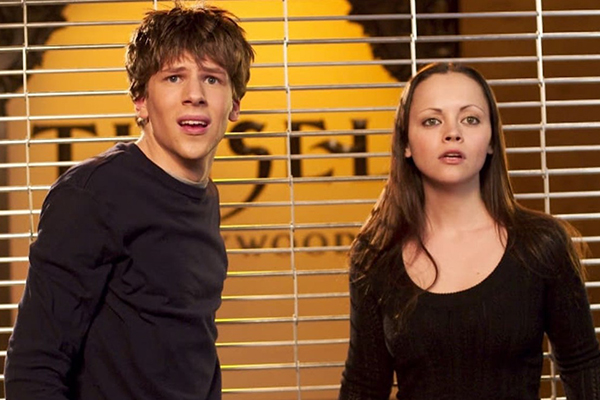 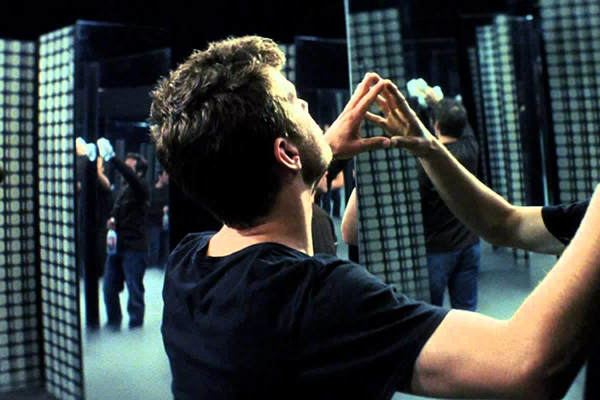 It might have helped if the tone of the film would stay consistent, but it wavers from comedy to horror to horror-comedy and never stays in any tone for very long. I want to blame the script (and I do for the generic feeling "Slasher but it's a Werewolf" plotting), but end of the day the tone of the film is set by the director, and clearly Craven didn't really care if the film whipped around tonally from scene to scene. It's hard to get invested in the scares when the film moves on from them quickly, but the comedy doesn't land because the film seems to be itching to get back to the horror. None of it works.

Maybe, if the werewolf transformations were better, it could have be improved, but these transformations are trash. Most of the time the werewolf is a CGI abomination that has not aged at all well, looking clearly fake and hilariously bad. Of course, the same could be said for the actual practical effects of a guy in a werewolf suit, which the film also employs. In that case, the suit is so bad it looks like it came from a cheap-o Halloween store. It just doesn't work, in either form, and these are just some of the worst werewolf effects I've ever seen.

Frankly, I wish Ricci had been given better material. She's a great actress that, time and again, isn't able to land good script. She's game in this film, and does what she can with her character (again, this is one of the most grounded roles I think I've ever seen her in, which says a lot about the kinds of films she's usually in), but Curse is just another failure in her long resume, which is just sad.