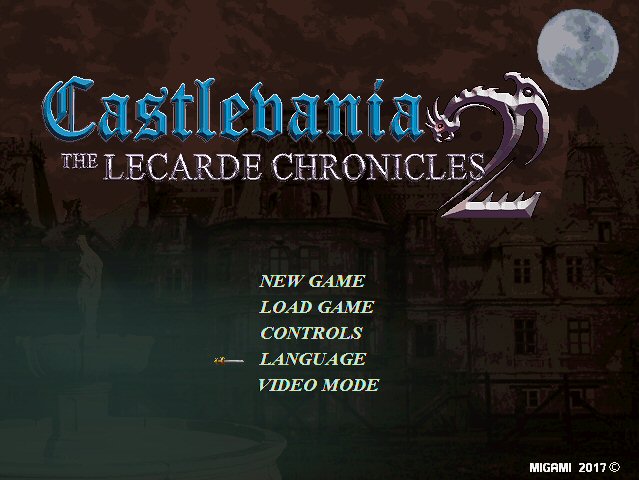 Following his adventure in the first Lecarde Chronicle, hero Efram Lecarde is once again tasked with ridding the world of the scourge of vampires, this time within a set of duchies in France. Using his wits, the items he finds, and a host of special powers, Efram has to save the world before the forces of darkness cover the land.

Castlevania: The Lecarde Chronicles 2 is a Metroidvania adventure developed by Castlevania fan, Megami. This is actually their fourth Castlevania style adventure, following not only the first Lecarde Chronicles game (which is sadly currently unavailable on his site due to a DMCA takedown), but also two unofficial Haunted Castle sequels. This is certainly one of their most expansive games in their personal series, a wide-open adventure across a sprawling stretch of France.

In play, the game resembles a mash-up of Haunted Castle graphics with Castlevania II gameplay. The hero, enemies, levels, and everything else are sized pretty large, bigger than the standard Castlevania sprites we fans are used to. This isn't necessary bad, as it does allow for the large, detailed sprites, but it's certainly odd looking in comparison to the anime-influenced are we're probably used to.

As noted, the game plays a lot like Castlevania II. Instead of a single castle to explore, Efram journeys across France, finding items and unlocking new areas to explore. Along the way he'll find side paths, towns, caves, mansions, and other areas that he can dive into. However, breaking with normal Castlevania convention, Efram will not level up as he kills enemies. While he can collect better armor and weapons (sometimes from shops in towns), he can't spend time grinding to get more powerful, which certainly does up the difficulty of his adventure.

While the world is open and fully-explorable, this isn't necessarily a great feature for this game. As the world is laid out, broken into three open duchies with a lot of side-paths and little areas to explore, that leaves a lot of nooks and crannys for Efram to go back to over time. The game pretty well forces this to happen, having you go to one side of the map to pick up an item to then journey all the way across to the other side to use that item and gain a new ability, only to then go all the way back. Back and forth, time again. You'll see the overworld a lot as you trudge back and forth across it a lot. hobbling this further is the fact that while there are transportation rooms in the game, they are few and far between limiting their actual usefulness in the scope of the adventure. 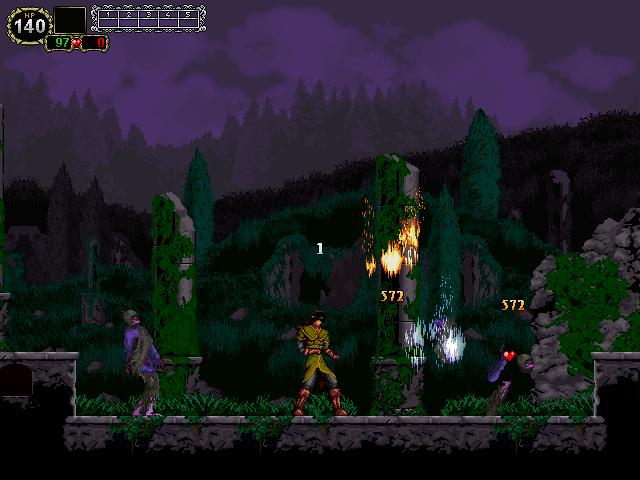 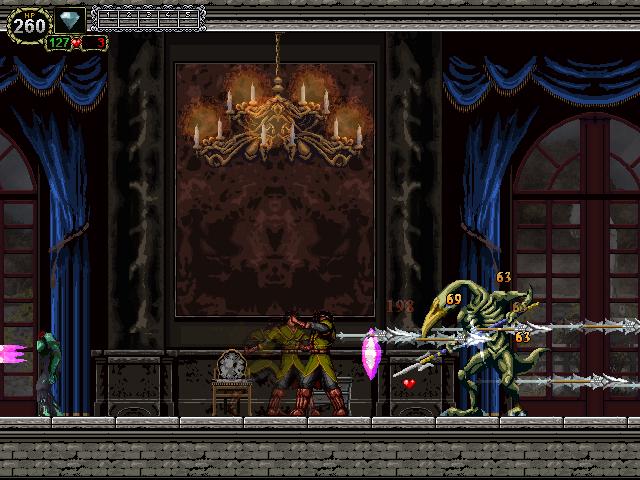 One touch I did like was the inclusion of a day-night cycle as well as the occasional weather effects (such as rain). There were times where the danger of being out at night was felt, with towns shutting down and tougher monsters coming out. Other times, though, the cycle of the day didn't seem to have much effect on the game, making mee wonder why it was included. Maybe more was intended to be done with it that didn't get implemented. As it is, the day/night cycle is interesting in concept but mostly just acts as an annoyance when all you want to do is go to town and buy some better equipment.

Hobbling the game, too, is the fact that the controlls aren't as solid as I'd like them to be. Since the game wouldn't recognize my gamepad (an issue the creator has acknowledge could occur for some gamepads) I was forced to play on my keyboard. The button presses were tight and responsive, but a number of the basic moves were made awkward by having to press multiple keys when a simple d-pad would have been more convenient. Then, more than once I quit out of the game accidentally as I was trying to leave a menu and I pressed, naturally enough, ESC. That key, though, hard-quits the game without even a message asking if I wanted to quit. And there isn't any way I could find to remap that key, which left me, more than once, losing progress from a natural enough key-press.

A bright side for the game, though, was it's absolutely stellar music. The soundtrack was spearheaded by Jeffrey Montoya and features a large number of original tracks along with the expected, and much appreciated, Castlevania covers. It is, in short, fantastic. There are a number of songs in the game I really liked, with a few getting added to my personal playlists for future listening. Similarly, the voice work is also great, bringing back a number of actual voice actors from the main series to voice characters here. While the script they read from isn't always the best (which may in part be because the creator is French and there might have been a little bit of a language barrier), the voice acting from the pros really carries it home. 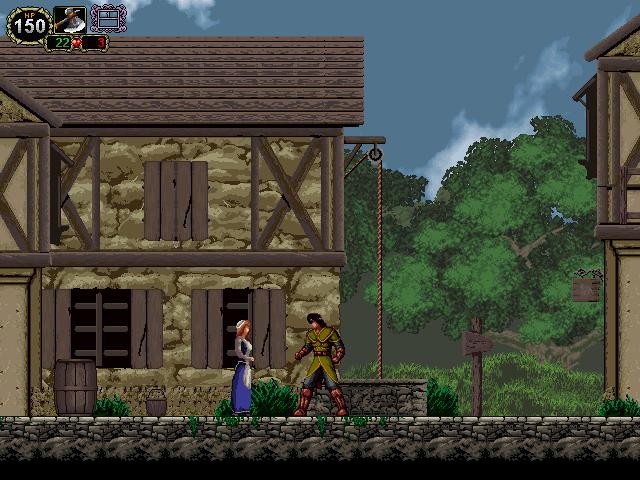 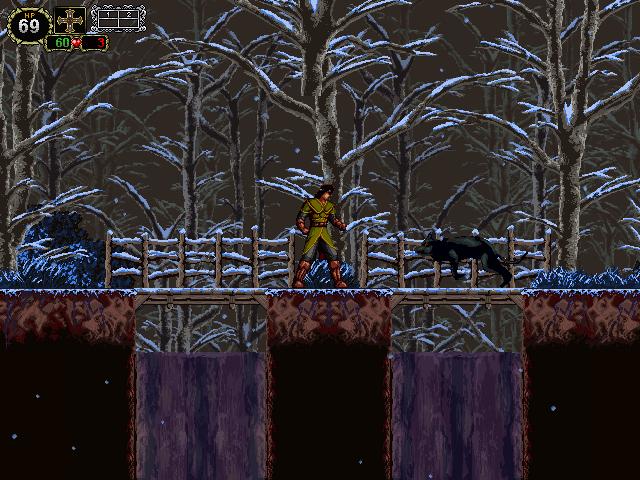 I don't want to make it sound like I hated this game. I went in knowing it was a fan work, a product of a small team of creator with a lead designer carrying most of the work. As the product of a single coder/designer/writer, The Lecarde Chronicles 2 is a fantastic release. There are a few issues I had with it and, were this an official release in the cannon I probably would have rated it lower. But as a labor of love from a fan to the rest of the community, Castlevania: The Lecarde Chronicles 2 is a stellar release.