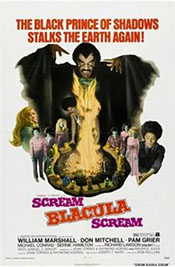 There's this big voodoo tribe in Los Angeles (makes perfect sense, as voodoo is such a part of Los Angeles culture, unlike, oh, New Orleans). The current leader of the voodoo group, an old woman on the verge of death, dies (came as such a shock) and leaves the leadership to her adopted daughter, Lisa (Pam Grier), instead of to her (maybe) son, Willis (Richard Lawson) -- plainly no one trusts a man named Willis.

In fact, I'm not certain she left it to Lisa or that Lisa was voted the new leader -- it's not entirely clear in the movie. Regardless of this fact, Willis is decidedly upset over the new situation. Taking it upon himself, he gathers together a collection of voodoo supplies (from his local grocery, double coupons on Thursdays) and goes home to do some arcane ceremony to gain power... which, funny enough, brings Blacula back to life. Sorry Willis. Thanks for playing our game.

After making Willis his midday snack, Blacula proceeds to... mope. He mopes around about how he's a vampire and wants to be human... and then he randomly kills people. It's truly randomly -- there's no "Oh, I hate this, but I must eat," shtick. Blacula just bebops down the street and eats a few pedestrians. Then he goes back to moping. Truly awe inspiring character development.

Really, aside from all the random carnage, the rest of the movie focuses on Blacula falling in love with Lisa. She's a powerful voodoo priestess, and Blacula wants her to be is soul-bride. She's powerful, can you dig it? 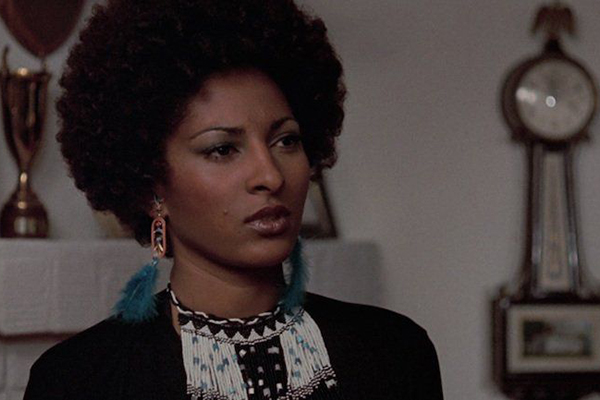 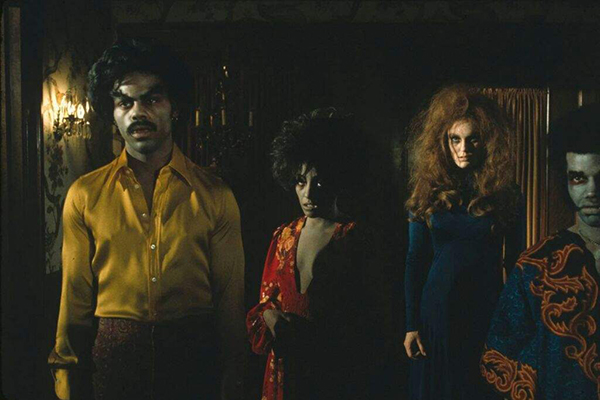 Seriously, I didn't have high hopes for Scream Blacula Scream -- let's face it, it was a movie made to quickly cash in on the (shocking) success of Blacula, which, while not bad, wasn't great. I figured that if the sequel wasn't awful, it still wouldn't be very good.

And it wasn't. Scream Blacula Scream's biggest failing is that it's just not very interesting. The whole "oh woe is me, I'm a vampire" card has been played so many times in so many movies it's just not fun to watch (look at me, the jaded video reviewer). Sure, it might not have been beaten so far into the ground when this movie came out, but that doesn't make the movie any better now. A mark of a good movie is that it stands the test of time, and Scream Blacula Scream does not.

I will credit, though, that the voodoo is a nice twist on the basic formula. Were it better fleshed out, and a more prominent part of the story, it might have helped to liven up the scene where Blacula wasn't around being dark and broody (a third movie, Mope Blacula Mope, was rightfully canceled). Sadly, the voodoo is mentioned once or twice, and then forgotten about for most of the movie; it's simply a side-note, not really used for more than as an excuse to bring Blacula back from the dead.

The other half of the time, when we actually get to the good action and horror bits... they are neither good nor scary. They aren't well filmed, nor frightening, nor sexy (cause if it's not gonna be scary it should at least be sexy). They're just... boring. Boring is the keyword in Scream Blacula Scream. There's only so many times you can watch Blacula mope, hunt, mope again before you realize that the movie (and thus, the creator of the movie) either doesn't know what to do with him, or is completely bored by the character. 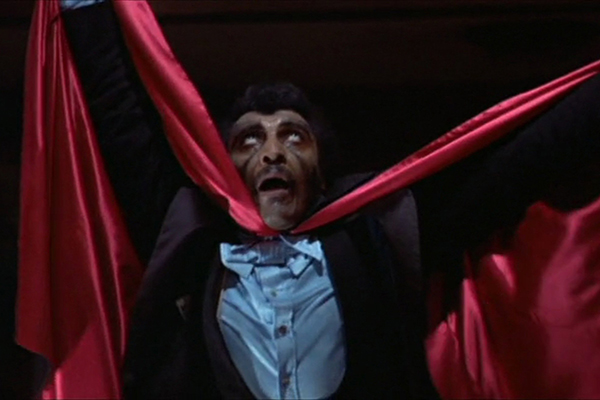 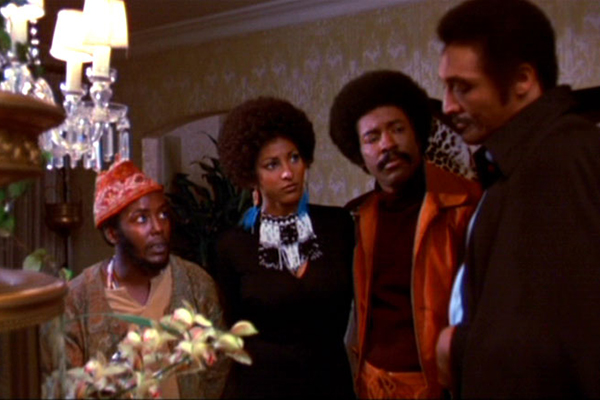 The actors do a mediocre job with what they have, presumably because they just don't have much to work with. William Marshall, who was so compelling as Blacula in the first movie, phones in his role here. I can't say I blame him. There's just nothing to work with, unless he wanted a lot of time to mope. The rest of the cast is likewise unremarkable (even the usually fun to watch Pam Grier), making the whole production a distinctly boring affair.

This movie is an obvious cash in on the first, and just never had a real chance. A better director with a better script, and more engaged actors, could have saved this flick. As it is, even if you're a fan of the first movie, Scream Blacula Scream is just not worth watching.