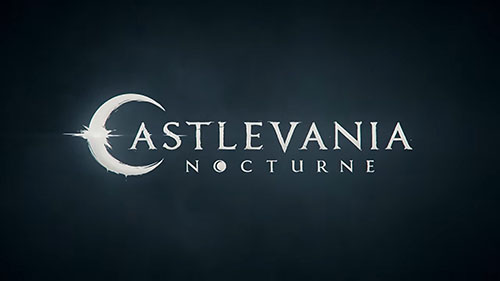 The release of the Castlevania Netflix series was met with praise and solid ratings. With the conclusion of that story, after four seasons between 2017 and 2021, Netflix announced that further stories in the universe would be told. As executive producer Adi Shankar noted, there were many more games in the Castlevania series that could be adapted into future TV series.

On June 10, 2022, Netflix made good on that promise, putting out the first announcement (and teaser trailer) for Castlevania: Nocturne, it's continuation of the series that would jump 300 years ahead in the Belmont lineage. Focusing on hero Richter Belmont, the series would tell a story of... well, that much isn't known quite yet. It is already assumed that other popular characters like Maria Renard, Alucard, and Dracula will be in the show as well.

Once more information about the series is known we'll make sure to provide regular updates to this section.