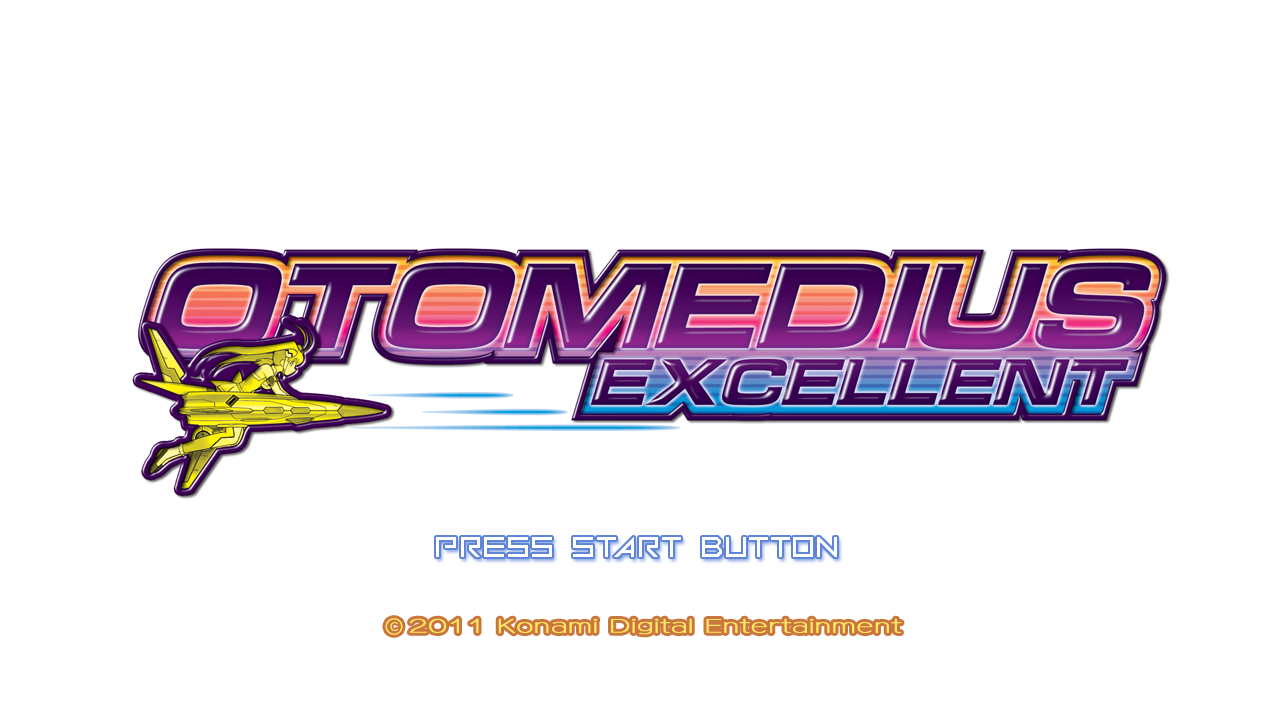 It's amazing the games Konami will release. Starting almost from the time the company started producing video games, Konami has always seemed interested in making fun of the very games that made them famous. Just look at Kid Dracula, a game featuring the son of the main villain of the Castlevania series, off on his own adventure not to save the world but simply to prove how awesome he was. Or there's the Parodius series of increasingly ridiculous games playing off the gameplay of the relatively straight-laced Gradius series (well, barring the occasional Moai head, which Konami was also fascinated by).

By the end of the 1990s Konami had seemingly given up on making acrade-style shooters. Them in 2007, they came out with a semi-sequel/spin-off/parody of the Graiud series called Otomedius (released on home consoles as Otomedius Gorgeous). Starring schoolgirls in place of the pilots from across the Gradius series, the game was a classic shooter through and through, just one that was concerned with a war between the evil Bacterian alien fleet and the students of St. Gradius High School. Seriously, Konami is such a weird company.

Still, that game was successful enough to warrant a sequel, which is how we got Otomedius Excellent (Otomedius being a combination of otome, meaning "maiden", and Gradius, as all the pilots are young girls in Gradius ships). While normally we wouldn't concern ourselves with space shooters on this site (as we're a Castlevania site), this sequel expanded it's lineup, including a new Belmont lady into the mix: Kokoro Belmont. The younger sister (or daughter -- that part is never really clear) of Julius Belmont. Taking her whip and sub-weapons into battle, Kokoro spruced up the Gradius series with a bit of Castlevania lore.

It doesn't make this game any less weird or ridiculous, though.

Otomedius Excellent has no review. You could be the first to review it! Contact the staff of the Inverted Dungeon to contribute.