The Howling IV: The Original Nightmare 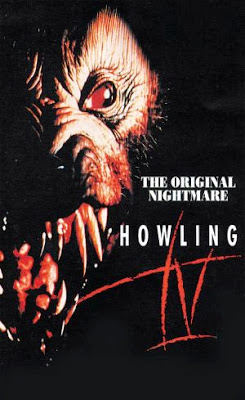 Marie Adams is a successful writer (we know this because we're told this although we never actually see her do any writing in the movie). Marie, though, also went through quite a mental breakdown. She started seeing things that weren't there (nuns, fire, monsters), freaked out, and ended up in the hospital. To help her heal and relax, her husband, Richard, takes her out to a remote cabin in the Californian town of Drago. The cabin is lovely, the people seem nice (if a little odd), and Marie feels like she can really relax.

And then the howling begins (as per the title of the movie). Every night, Marie hears a howling outside the cabin windows. No one else hears it, and the townspeople (and her husband) shrug it of as the wind, or maybe coyotes. When he visions begin again, and people start disappearing, Marie comes to think that maybe there's more going on at the town. Maybe these people are hiding a very big secret...

When new producers came on to the Howling franchise, they elected to "reboot" the movies back to the source, restarting the franchise. Having never read the books, only glancing through quick synopses of the source material, I can attest that, yes, this movie's story is closer to the original source, but that just makes me wonder if anything in this franchise, including the books, is actually any good. While Howling IV is the best of the lot so far, it's still not a very good movie.

First of all, it's worth pointing out that this is the first direct-to-video entry in the franchise. I'm not certain if there was ever a copy of the movie released in a widescreen format as the version I have (on DVD) is full-screen (and a crappy work print at that). Nothing I can find Online seems to indicate a widescreen release off the film, and considering it's direct-to-video origins, I would be willing to hazard a guess that there isn't a better copy than what's out on DVD currently. I mention this because the quality on the film is pretty bad. The ADR (sound) mix is way off at times, the film quality is pretty poor, and it overall feels like a pretty slap-dash, cheap affair. 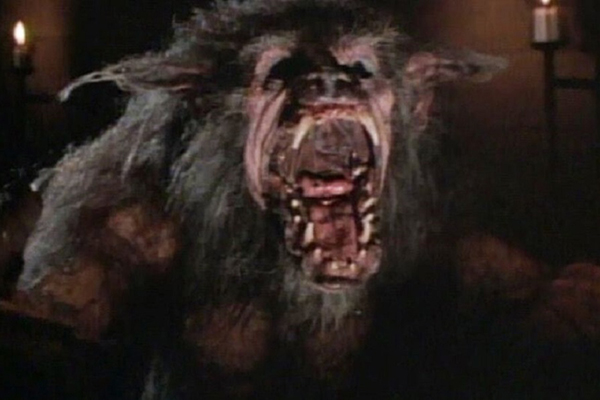 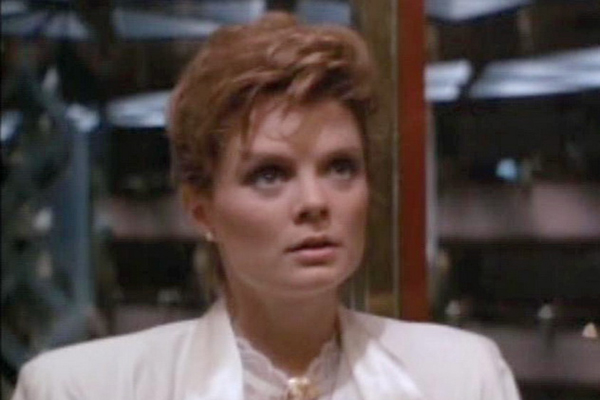 Poor quality wouldn't be a deal breaker on it's own -- when you watch crappy movies, you get used to low-budget issues. A lot can be done with a little (as evidence, the original Evil Dead) so long as you have decent people behind the scenes. This movie, though, did not have that. it's a pretty meh affair all around, with lazy directing and poor cinematography. This movie was made on the cheap to wring a few more bucks out of the franchise and, if the rest of them weren't so bad to begin with, this movie would look so much worse by comparison.

What really drags the movie down, though, is the pacing of the story. The producers seemed to think that they should play up the mystery of what's going on -- could Marie be crazy or is she really seeing and hearing the paranormal? The problem is that this is a Howling movie so, obviously, there are going to be werewolves in the film. Because it's low-budget we don't see them for most of the movie, but we all know they're coming sooner or later. This is not a franchise that will pull something daring like She-Wolf of London and have a werewolf movie with no werewolves in it, so the "mystery" at the heart of the film just falls flat.

I will say that I didn't hate everyone in the movie. Romy Windsor (as Marie) does a respectable job with her material although her emotional acting range doesn't have enough highs (and lows) to really pull off the mental breakdown her character should be going through. She seems pretty stable which, once again, lessens the impact of the "mystery". If we bought that she was actually crazy, maybe we'd actually start to doubt the intentions of the werewolf movie. Sadly, she's also the best actor in the movie. Worst is her character's husband, Richard, played by Michael T. Weiss. Weiss pretty much had one mode, smarmy, and the rest of the time he's little more than an agro-mullet roaming around on screen. It's an issue because he has almost as much screen time as Marie and you never once like him.

We do eventually get to see some werewolves, and, for this franchise, the creature effects really aren't bad. We don't get anything crazy like the marsupial lycanthropes from the third flick, but the creatures are respectable looking and at least they aren't laugh-out-loud bad (although maybe that would have helped matters). it would have been nice to see more of these monsters, but once they show up the movie takes a strong turn towards the scares-and-gore. It's a nice turn at the end, but it comes after nearly and hour and a half of boring plot and mullet posturing, so their impact is definitely lessened. 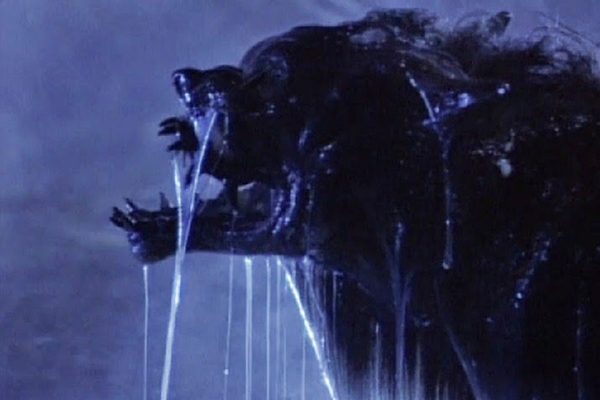 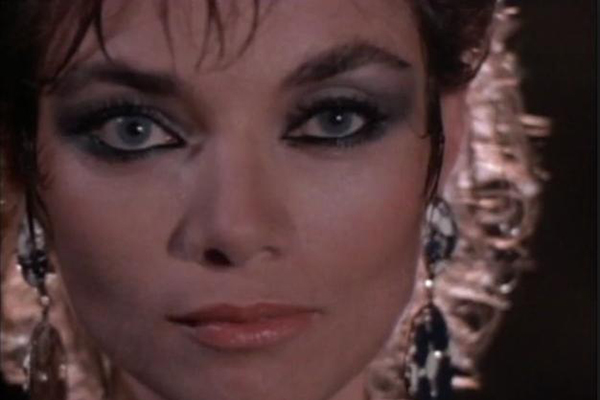 And yet, for all it's flaws, this is almost a decent movie (not good, just decent). It's nearly watchable, it doesn't get mired in weird subplots or strange flights of fancy, and the werewolf effects work when shown. A little editing of the footage, and another rewrite of the script, could have really punched this movie up. I still can't recommend this film but I could see how some people might actually half-way maybe enjoy it. It's bad, but only mildly so.