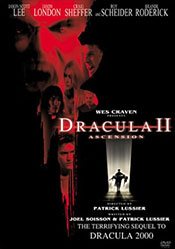 Editor's Note: As a direct continuation of Dracula 2000, elements of the first movie's plot come up in the discussion of the sequel. If you would prefer to go into the (patently awful) first movie unspoiled, you probably shouldn't read this article just yet.

So, at the end of Dracula 2000, Dracula has been revealed as Judas Ascariot, been burned in the sun, and hung from a giant neon cross. Our heroes from the first movie (using the term "hero" loosely) take Dracula's body back to England to watch over him for all time... except, maybe Dracula didn't make it back to England with them.

Dracula's body winds up in a morgue (possible, sure, if cops showed up soon after Drac's body burned up), and two morgue attendants discover that the body is that of a vampire. A mysterious caller offers the two a lot of money for the vampire body, and they both elect to steal it, swap it with a random burn victim, and find a way to make money off it and improve the human race at the same time.

Oh yeah, see, one of the two morgue attendants, Diane (Elizabeth Blaine), is dating a man who's own body is slowly deteriorating. If they can find a way to "purify" the vampire blood so it cures human cells without making them all vampy and corpsified, they could have the medical breakthrough of the century. 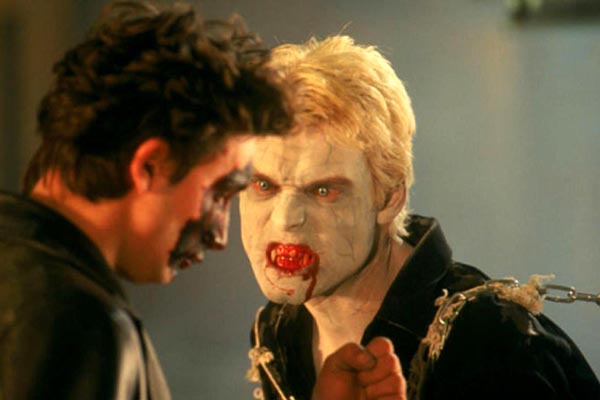 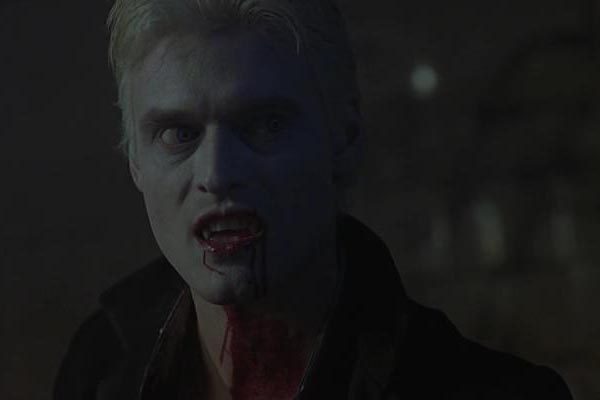 Plus there's also a Catholic priest hot on their tail, looking to find Dracula's body, destroy it once and for all, and give the soul last rites so the vampire menace can never terrorize the world again. Whew.

If that plot sounds a little overstuffed... well, it kind of is, but it all ties together pretty well. The thing about Dracula II is that the movie was put together with actual care towards a good story, unlike its predecessor (one of the few Dracula movies this reviewer hates with a blind passion). Sure, there's no doubt that all of the characters are going to die or become vampires (save one, because someone always survives a horror movie), but they actually try to be smart. They aren't just stereotypes (well, not all of them) -- they actually show a minimal amount of brains sometimes (which is more than can be said for any of the characters in the first movie).

Now, admittedly, the movie was filmed on an obviously smaller budget. Scares are paced out pretty thinly, since gore and effects are expensive (and they had a big climax to work towards), but there's a lot of good character moments to help pace out the movie. The two best characters in the movie, Luke (Jason London) and Father Uffizi (Jason Scott Lee), carry their plot lines -- in no small part because the actors play their roles with conviction (and not just for a paycheck).

The standout, though, is Dracula (Stephen Billington) -- a surprise, as he spends most of the movie healing on a gurney. Despite this, though, he manages to play his Dracula with charisma and menace. He's the Dracula I would have liked to see in the first movie: scary, smart, and charming at all the right times. 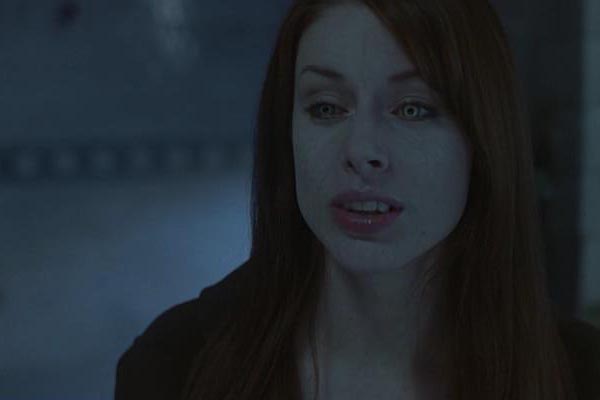 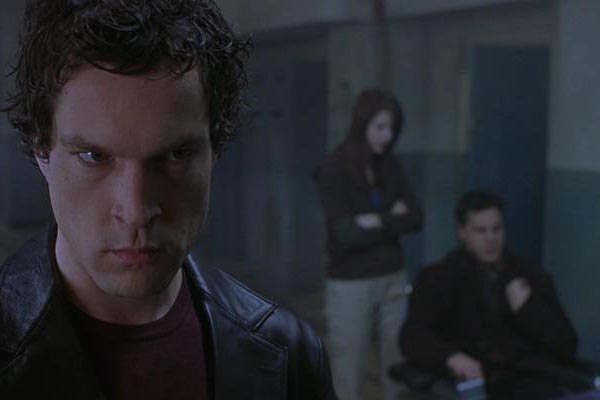 The movie is not without its flaws, though. Other characters are pretty flat -- not just poorly acted, but fairly shallowly written. Additionally, the movie ends on a cliffhanger simply to draw out the story. These are flaws that are hard to ignore, and make it difficult to recommend this movie to anyone (especially if you hate cliffhanger endings).

But still there are a lot of good moments and good performances in a movie that should, by all rights, have been even worse than the atrocious Dracula 2000. The fact that it's pretty damn watchable is more than this reviewer ever expected from the movie.