10 years before the events of Castlevania 64, another hero ventured into the lands of Castle Dracula. Cornell, lone werewolf, went in looking for his sister (who had been kindapped earlier by Dracula's minions). The fear was that the sister, Ada, would be used in some kind of incantaion to bring back Dracula (a Black Mass Ritual, with Ada serving as Dracula's new host). Inside the castle, Cornell encountered all kinds of dangers, and a familiar face from his past -- Ortega, another lycanthrope and now-enemy of Cornell.

A decade later, three heroes would then go to Dracula's realm. Reinhardt Schnider & Carrier Fernandez (both of whom the player should already be familiar with), and Henry Oldrey, a child encountered in Cornell's quest, who as returned to the castle to save additional children from being Dracula's new potential hosts.

Released 10 months after the original Castlevania 64, Castlevanie: Legacy of Darkness serves as a "Game of the Year" edition of the original release -- it's the original game with, effectively, an expansion pack on top. Everything from Castlevania 64 is included in Legacy: both original quests for the two heroes, Reinny and Carrie, and all the locations, music, and everything else there-in. Additionally, Reinny and Carrie have unlockable outfits -- although Reinny's is pretty stupid looking. If there's a downside it's that all of the original content is locked away in one of the bonus quests included in Legacy. To play the original game, you have to find hidden children in Henry's quest. 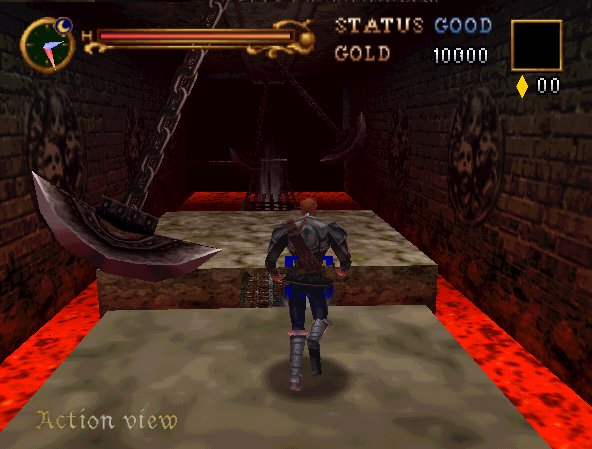 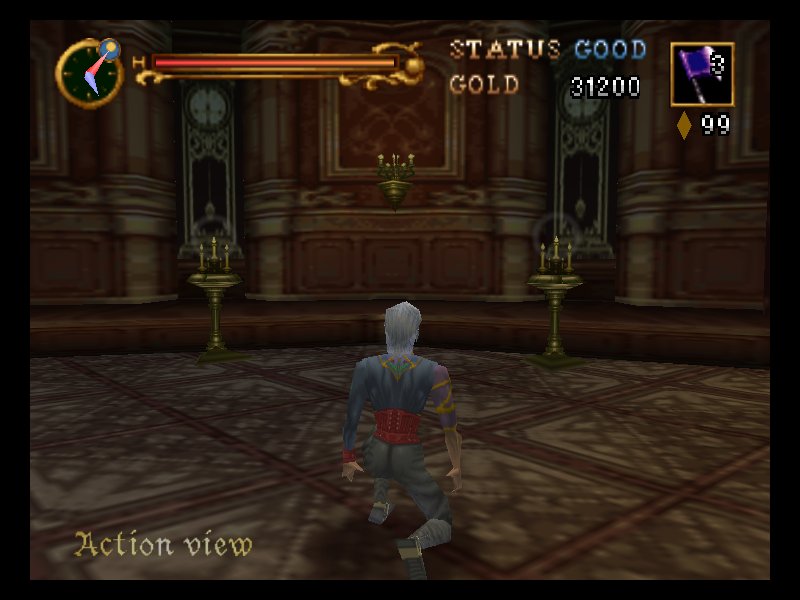 So let's take a moment to discuss Henry Oldrey. Originally appearing in Cornell's quest as a little kid, Henry has come back to Dracula's castle to save the various children who were kidnapped to serve as Dracula'a potential new vessels. Henry is an interesting addition, the first character in Castlevania history to use firearms. It's fun playing as this anacronistic knight (Henry runs around in armor) shooting monsters. And the fact that Henry has a specific goal that influences the rest of the game is rather neat: each child he unlocks grants new features, like the two original heroes, special outfits, etc. On the downside, Henry's quest is considerably shorter than the other heroes', and, if you know anything about the main game, you know that Henry actually kinda fails in his quest (Dracula still comes back, and one of the children does, in fact, serve as his new vessel).

But the meat of the new edition of the game is Cornell's quest. Cornell is a werewolf, so along with his basic long and short attacks (of which, like in Castlevania 64, I relied most of the time on the short, fast attacks), he also has a "wolf" mode that lasts for a short period of time, and allows you to do mega damage -- although, to be honest, while it was neat having this mode, I barely ever used it. In all other respects, Cornell controls almost entirely like Reinhardt -- another warrior platforming and fighting his way through the legions of darkness. Cornell even has to go through all the previous stages from Castlevania 64, albeit, in remixed forms for the new adventure. New stages were added as well, but most of the time you're be playing through locales you've seen before.

As a stand-alone adventure, Cornell's is interesting, if not essential -- but as an addition to the original game, it's a great inclusion and yet another reason to own the whole package. And the package has been greatly improved. The game is still a weird mix of action and exploration -- a mix I like, mind you, but others have been less impressed by. Like any of the heroes, Cornell still controls like a ton-of bricks, tiny hop-jumps and all. Thankfully, though, the platforming has been greatly improved: unlike with the original release, I didn't find myself stupidly missing platform-climbs nearly as much (or even at all). 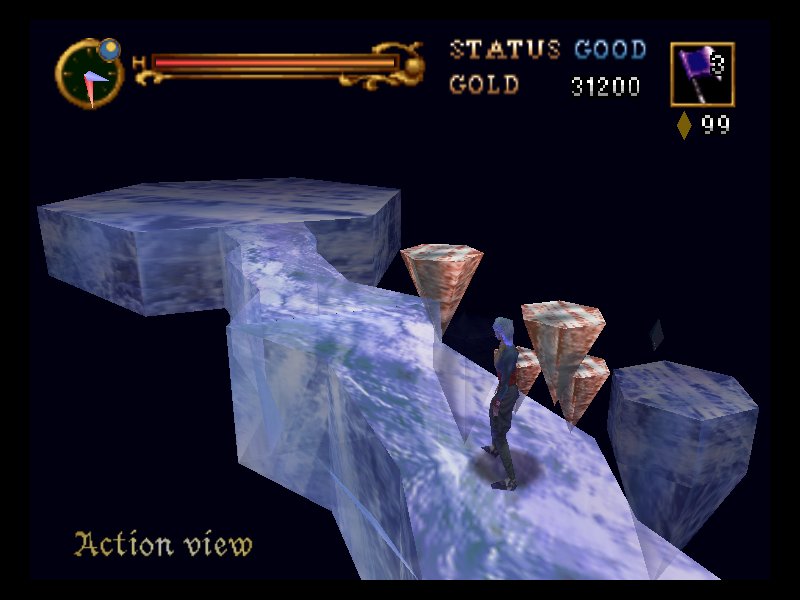 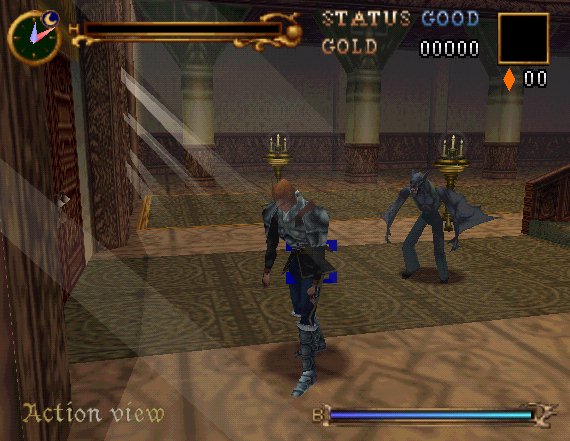 Aside from the bonus content, and patched gameplay, this is Castlevania 64 all over again. Legacy has the same level of polish (or lack there of) as the original release, chunky graphics and all. The music is still that weird ambient mix I wasn't a fan of -- lots of moody tracks without any rockin' hits. If you weren't a fan of the original game, you probably won't like this edition either.

For those that did like Castlevania 64, Legacy of Darkness is the definitive version. It gives you more of everything you want, tweaked and improved to work even better. However, you have to accept that in most ways you're buying the same game all over again. If this game had come out 10 years later, all of the new content would have been done as patches and downloadable content. If you can't see owning two copies of Castlevania 64, there's not a lot here to convince you otherwise.

For good or bad, Legacy of Darkness is Castlevania 64: Special Edition. The choice is up to you whether that's a deal-breaker or not.